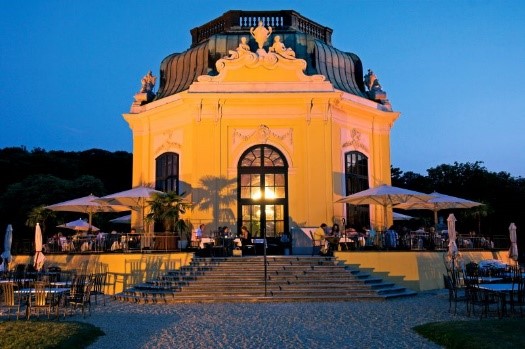 The Conference Dinner will take place in the “Kaiserpavillon” (Emperor’s Pavilion), which is located in the heart of the Vienna Zoo. Emperor Franz I Stephan of Lorraine (1708-1765) founded the Schönbrunn Zoo in 1752. In 1759 the Emperor built a magnificent baroque pavilion in the center of the zoo.

Coffee & cake / Sightseeing Tour
After a coffee break the “Viennese way” at “L. Heiner Hofzuckerbäkerei”, one of the oldest coffeehouses in Vienna, our sightseeing guides will pick us up for a walking tour through the Inner City of Vienna.

Tour: Off the beaten track Vienna: From the Cathedral to the Greek Quarter

Besides the Imperial Palace and the Ring Boulevard there is also a completely different and hidden side of Vienna. In the shadow of the cathedral we take you through hidden courtyards and historic cobble-stoned lanes. Walking through one of the earliest “suburbs” of the city you will be able to discover a beautiful and quite different side of Vienna. 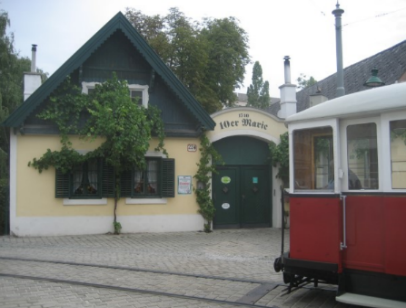 After the sightseeing tour a vintage tram will take us to the Mayor’s Reception, which will take place at the Heurigenrestaurant „10er-Marie“. The “10er-Marie” is the oldest wine tavern of Vienna (1740).

Thank you for attending DBSec'14! We hope you enjoyed the conference and Vienna!

What to do in your free time during your stay in Vienna?
Events Vienna July

Read more about the social events.

Venue and Travel Information can be found now here.

We are proud to announce our keynote speakers at DBSec'14.

The program of DBSec'14 is online.

The list of accpeted papers can be found here.

The submission deadline has been extended to March 10, 2014!